Want to learn more about how QUEST TECHNOLOGIES can help you? Fill out the form and we will contact you regarding a FREE CONSULTATION!


To insure a prompt and accurate rate, please provide us with all the following information: 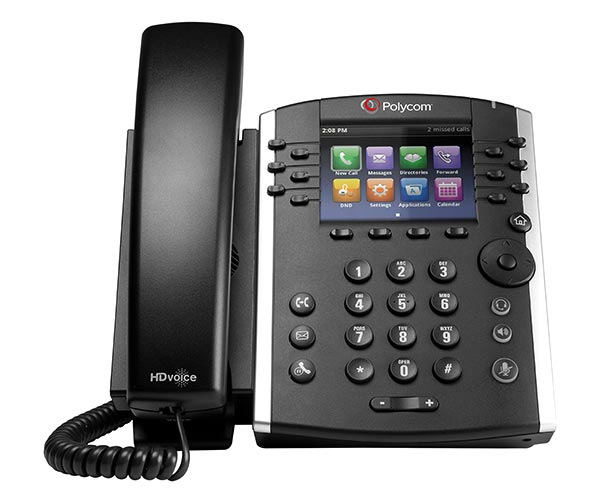 Busy signals and dropped calls can lose more than just customers. Poor communications technology—like unreliable phone systems—can impact revenue opportunities and overall business growth.
Our high-quality, well-tested service gives you and your clients crystal-clear calls every time. Plus, as your business grows, our phone systems will easily accommodate new lines, queues, or even remote offices.
You receive a state-of-the-art digital phone system, including plenty of features and easy access to advanced functionality, for an incredibly low start-up cost.

Traditional Business Phone Systems utilize tried and true technology that always works. A central processor which properly routes all incoming and outgoing phone calls is installed in your office space.
Fully featured telephone sets give all users the ability to utilize functions such as conference calling, paging, speed dialing, speaker phones, intercom calling and much more. Voice mail systems which provide mailboxes for each user are available.
This type of system allows users to share a pool of lines, rather than going to the expense of having individual lines installed for each user. If you have a fairly typical office set-up, without offices in additional cities or without employees who work from home, this is the the most cost effective and most reliable technology available.

VoIP phone systems can combine the reliability of traditional phone lines with the advantages of the latest Internet technology.
If your company has multiple locations (remote branches, telecommuters, external sales offices) you are a prime candidate for VoIP. In fact, this is the primary reason for a business to consider upgrading to VoIP, as it will allow you to share the full features of your phone system across all your locations.
Even if you have one office in Utah and another in California, VoIP allows for extension-to-extension dialing between locations, making internal calls seamless — and free! For businesses that spend a lot of money on communications between locations, this alone can be an attractive enough reason to upgrade.
Keep in mind: Your VoIP Phone System is only as good as your Internet connection.

With a traditional business phone system or a VOIP phone system, the brains of the phone system are in a box hung on the wall, routing all of your calls. But what if your phone carrier did that routing for you, instead? If so, they would be hosting your PBX, hence “Hosted PBX!” That box will actually be a large Enterprise level server, independently managed and controlled. No special box to install in your office.
With Hosted PBX your phone service rides over the Internet. That gives you the potential to use your phones anywhere you have a SOLID Internet connection. Moving desks? No problem, just plug the phone into that other jack. Working from home? Plug it into your Internet connection at home. Out of state office? Different country? You get the idea.
Your calls would route to your phone the same way, no matter what. That’s because your phone would be programmed to automatically ping the carrier’s server to tell it where it currently is, and route calls there. Here is a great use for it: You have a New York and New Jersey office. Send one of your NY phones to New Jersey, and all calls to that NY phone will start ringing there. All phones would have a unique extension.
Keep in mind: Your Hosted PBX Phone System is only as good as your Internet connection.

Rely on the Experts

For more than 15 years, Quest Technologies has been providing businesses with the latest telecommunications technologies and custom-fitting phone solutions. We make new technology even easier by simplifying the implementation process and providing superior 24/7 customer support. Contact us today and let us manage your phone system.

We are an IT Services Company servicing New York, New Jersey and surrounding areas.